Grab a snack, or some Vodka, because this is a good one. Also, you guys are on my side. I mean the story speaks for itself, but trust when I say you will be on my side.

Shopping for Joe for Christmas is always a challenge. First of all, he is always so stubborn. “Do not get me anything!” “Save money!” “I do not need anything!”

Except he does need things. For instance, he needs a new wallet. He has had the same wallet since before we have been together. We have been together for 15 years. You guys, the wallet is in such bad shape that I know sooner or later I will be doing a blog post on how Joe lost his debit card because it is not safely secured in said wallet.

But, I did not get him a wallet. In hindsight, perhaps I should have.

Anyway. Joe has an older brother who passed away many years ago. For the longest time, Joe has wanted to get his brother’s name tattoed on his arm. Every now and then Joe will break out his sketch pad and start working on different designs for the tattoo that he hopes to one day get. It is important to Joe (and I happen to agree) that his brother’s name is in Joe’s own handwriting.

Over the last two months, Joe has picked up calligraphy. Joe has spent countless hours filling up pages of different calligraphy styles in the hopes to find the PERFECT design for his brother’s name.

While I was doing my Christmas shopping, I came across an old school style calligraphy set. I knew that would be the perfect gift for Joe. He is both artistic and creative that way.

Christmas morning, I give him his gift. He opens it. You can tell he is taken back. “Who got me this?”

Resisting the urge to roll my eyes, I say to him “I did! Who do you think got it for you, Santa Clause?”

He sits there, admiring his new calligraphy set. He tells me “After the kids open their presents, you know what I will be doing all day!”

Great! Perfect! I am glad he likes it.

I look over at the bag from Target, because Vinnie does not know how to wrap.

Joe is now in awe.

I silently watch as my calligraphy set is now set aside.

Oh trust me, it gets better folks.

We continue with our day. Everyone is taking it easy, with each kid doing their own thing. Basking in the glory of gifts from Santa and grandparents.

Naturally, Joe is playing his game, while my brand new calligraphy set is sitting next to him untouched.

You guessed it. The brand new, fancy calligraphy set is still in the same place on the sofa.

Idiots. The whole lot of them.

It’s late at night. Joe has been asleep for hours. I am in the living room watching my new favorite show “Speechless” (seriously, this is a must watch.) Vinnie comes home from work.

I finish off my vodka and diet, roll my eyes and then prepare for a speech….kind of.

“Does he like it? Of course he likes it! That is all he has been doing. You are a One Upper! You totally One Upped my Christmas gift to him!”

Vinnie laughs and makes some stupid comment about how he knows Joe better than I do.

I am not finished yet.

It’s the end of the night. Everyone is winding down. Once again, the calligraphy set has not moved. Are we really surprised? Joe, having to get up at 3am tells me “goodnight” and he gets up from the sofa heading to bed.

He takes the calligraphy set with him.

Something is up. I can feel it in my bones.

I am now on season two of “Speechless” (seriously you guys, you need to watch this show!) I am slowly, trying to put the pieces of the puzzle together. Why now? Why out of nowhere would Joe take the calligraphy set with him? I mean he is going to bed. Hmmmm. Something is up. I just need a little more time and I will figure it out.

Vinnie is home from work. With a fresh pizza in hand, I can’t even be bothered with the aroma that is calling to me.

Clearly, he does not get it.

“Don’t you see! Dad took the calligraphy set with him……to bed!!!! I thought FOR SURE it would be out here for at least five days! I mean why now, why did he take it with him? It is not like he is going to draw or anything…and now if I had the money I would technically owe you ten thousand dollars. Something is going on? Could he be on to me? Does he know I was waiting him out? Surely he did not just take it with him for the hell of it!”

Vinnie sets the extra large pizza down while grabbing a gooey slice of what looks to be “heaven in a box.”

With a mouth full of food, he utters to me “Oh that, yeah I told him how you were watching.”

What? Did I hear this child of mine correctly? This child who I gave birth to almost 18 years ago???

Slowly Vinnie swallows the pizza that in about 3.5 seconds will kill him.

“I mean yeah mom. Us men, we need to stick together. So I told Dad about how crazy you are and how you are monitoring the pen set and whatever craziness goes through your head.”

You guys, I was blindsided! How could my own kid not only “One Up” me, but in the process threw me under the bus?!?!

Also, AJ is my new favorite. 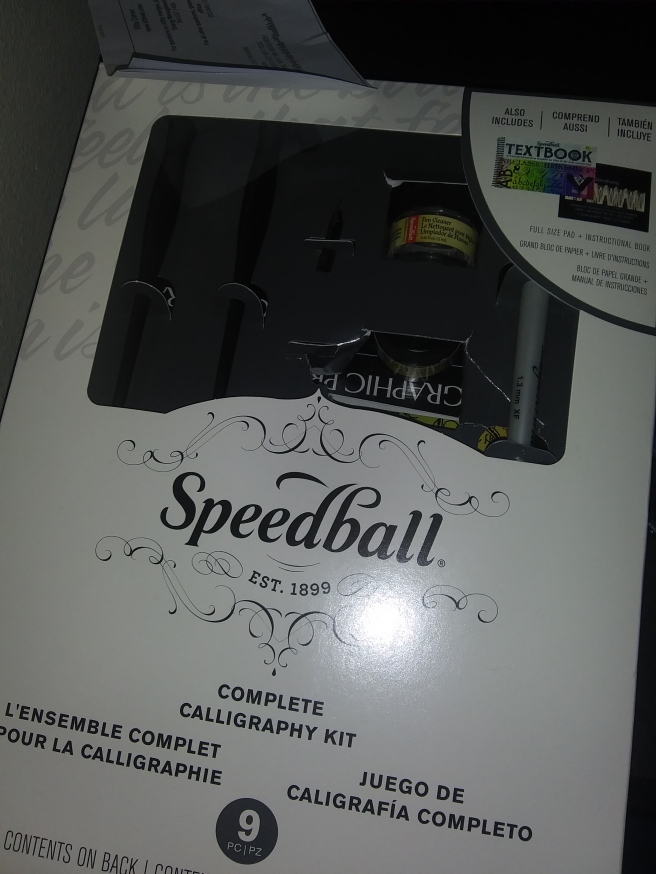 One thought on “The One Where My Son “One Upped” Me”